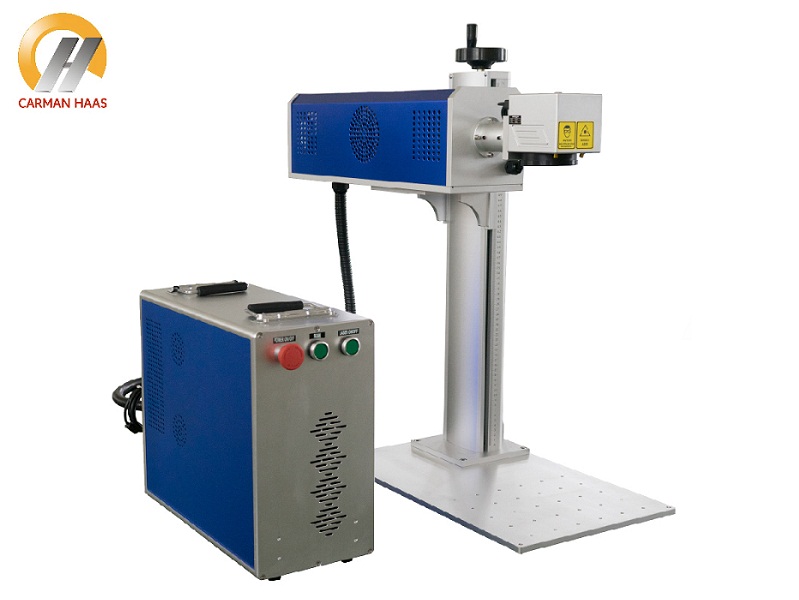 Laser marking is a low-power laser that generates a high-energy continuous laser beam from the laser. The focused laser acts on the substrate to instantly melt or even vaporize the surface material. By controlling the path of the laser on the surface of the material, the required image is formed. Text mark. Different light sources can be used to mark QR codes, patterns, texts and other information for materials such as glass, metal, silicon wafer, and plastic.

Laser cutting is a hollowing process, in which the laser emitted from the laser is focused into a high power density laser beam through the optical path system. The laser beam is irradiated on the surface of the workpiece, making the workpiece reach the melting point or boiling point, while the high-pressure gas coaxial with the beam blows the molten or vaporized metal away. With the movement of the relative position of the beam and the workpiece, the material is finally formed into a slit, so as to achieve the purpose of cutting.
There are several types: one is high-power laser metal cutting, such as steel plate, stainless steel plate cutting, etc. One belongs to micro-precision cutting, such as UV laser cutting PCB, FPC, PI film, etc. One is CO2 laser cutting leather, cloth and other materials. 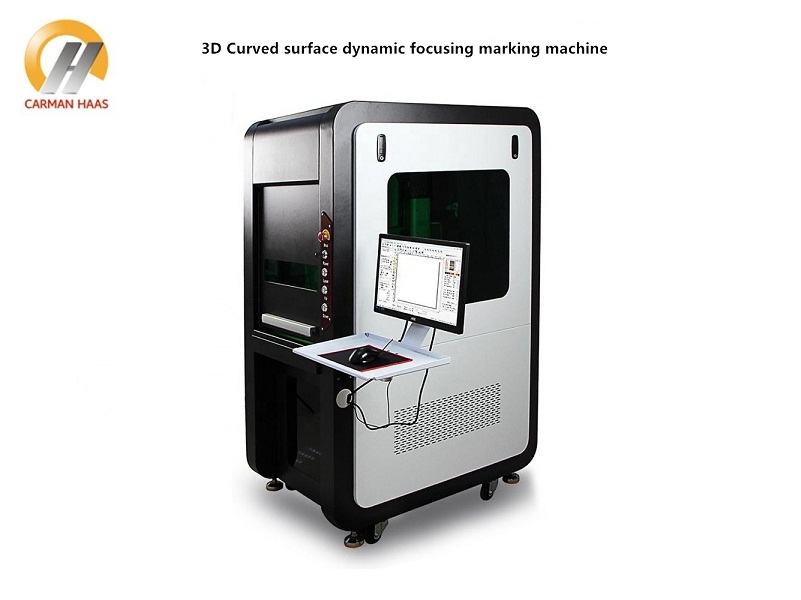 The laser etching machine uses high-energy, extremely short-pulse laser to instantly vaporize the material without damaging the surrounding material, and can precisely control the depth of action. Therefore, the etching is made precise.
The laser etching machine is aimed at the processing of conductive materials in photovoltaic, electronics and other industries, such as ITO glass etching, solar cell laser scribing and other applications, mainly for processing to form circuit diagrams. 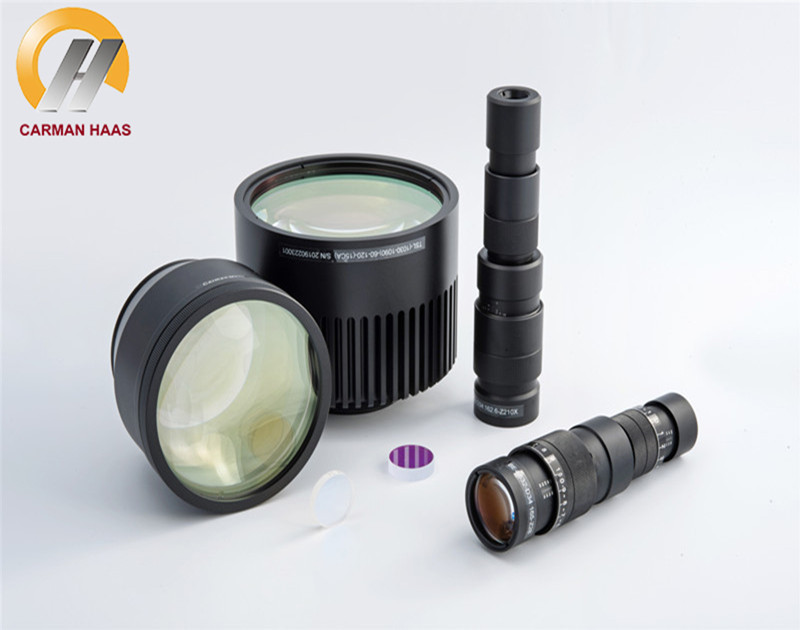